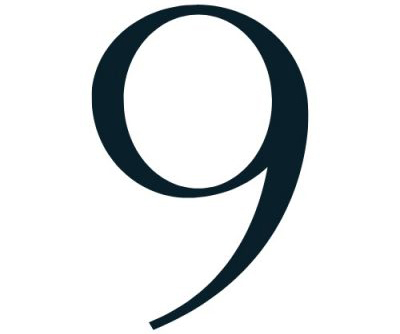 1. The best address in London

A cosy, secluded atmosphere near green spaces and squares. You’re within walking distance of shops, bars and restaurants, and great transport links keep you connected to central London. Mayfair Village has the best of both worlds.

2. They can come too

Our home-from-home retreats are for the whole family. We’ll provide pet bowls, beds, toys and treats for your furry friends. We can also arrange dog-sitting and dog-walking. 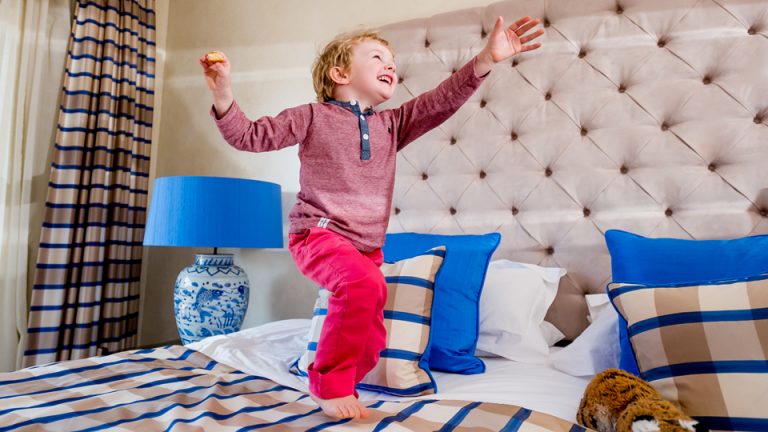 3. A perfect stay for families

Create your perfect home-from-home oasis in our private apartments. From cookers, kettles and washing machines to bottle sterilisers and cots, we have everything a family away from home would need.

All of our private apartments have fully equipped kitchens and dining areas. We can deliver your groceries on request and, with fantastic restaurants surrounding us, you have great options for food delivery. Make your visit extra special by asking us to put flowers, champagne, chocolates or any other treats in your accommodation.

5. A safe and socially-distanced break.

Check-in using our efficient remote system so you can quickly settle in and enjoy privacy in your luxury Georgian apartment.

6. Work from a luxury Mayfair apartment

Our home-from-homes are perfect for business. Spacious desks, fast wifi, plenty of room to socially distance - and even a food platter brought to you for meetings.

7. We’ve got you covered

Plan a luxury and private retreat and stay in our spacious Georgian apartments. If you need to change your plans, our Covid-19 money-back guarantee gives you peace of mind and flexibility.

Travel door-to-door with ease. You can park on-site in our secure, underground parking and have direct lift access to our apartments. 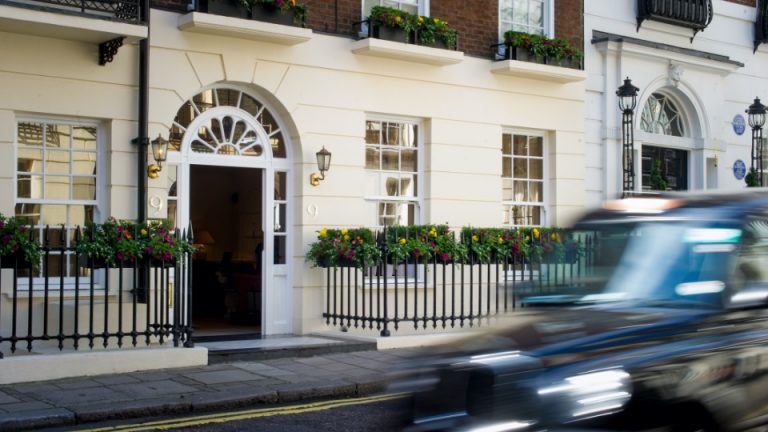 We’ll cover your black cab fare from the station or the congestion charge you paid on your journey to us.

Looking for a getaway?

Why not book a luxurious break at 9 Hertford Street? Stay in our spacious and beautifully presented private accommodation. Book with us directly so that we can give you a bespoke experience, tailored to your requirements and to ensure your stay is as fulfilling as possible.
Book now

I visit London annually and have tried lots of hotels and private flats. The private flats are never the size or cleanliness of the photos. And privately owned holiday flats don’t have a lobby and concierge! For the same price of other flats and for the same price as a one-roomed hotel, this is the best value I’ve found. I used to live in London for ten years, so I have very specific neighborhoods/areas where I want to stay. In addition to being so perfectly situated, these flats have balconies to boot (some do)! Hertford Street is walking distance to Oxford Street, Regents Street, Hyde Park, Piccadilly Circus, Trafalgar Square, Covent Garden, Soho, Buckingham Palace. If you’re a good walker, there’s nowhere you can’t get to by foot (Harrods, South Kensington, Notting Hill, Regents Park). Vladimir at the reception was extremely welcoming and helpful. Always available yet discrete. Thank you.

It was so lovely to have another short break at 9 Hertford Street. We stayed in the same apartment as before which we absolutely love – so spacious and comfortable. It is such a great base for exploring central London. This time we travelled by car which was all so easy and convenient. The extra health and safety measures taken by 9 Hertford Street were so carefully adhered to, which was extremely reassuring. All in all, this was a perfect relaxed family break – whenever we need to travel to London, we will always book to stay here!