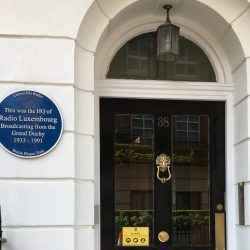 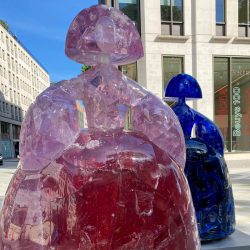 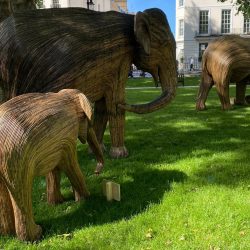 Royal Style in the Making

Today marks the opening of a breathtaking exhibition at Kensington Palace which will run until January next year. Royal Style in the Making showcases principal examples of royal clothing from the twentieth century including Princess Diana’s stunning wedding dress, the exquisite toile of The Queen Mother’s coronation gown and never-before-seen items from the archives of royal couturiers. The relationship between the designer and the royal client from the initial sketches, working ideas to the final piece is explored throughout the exhibition. This major show is an absolute must-see for those interested in fashion and royal history.