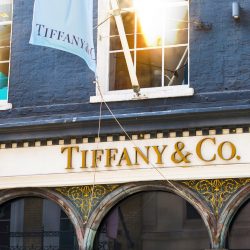 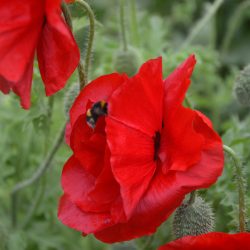 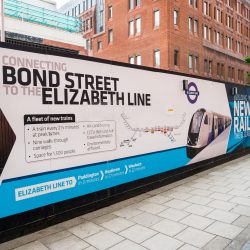 Francis Bacon: Man and Beast at the Royal Academy 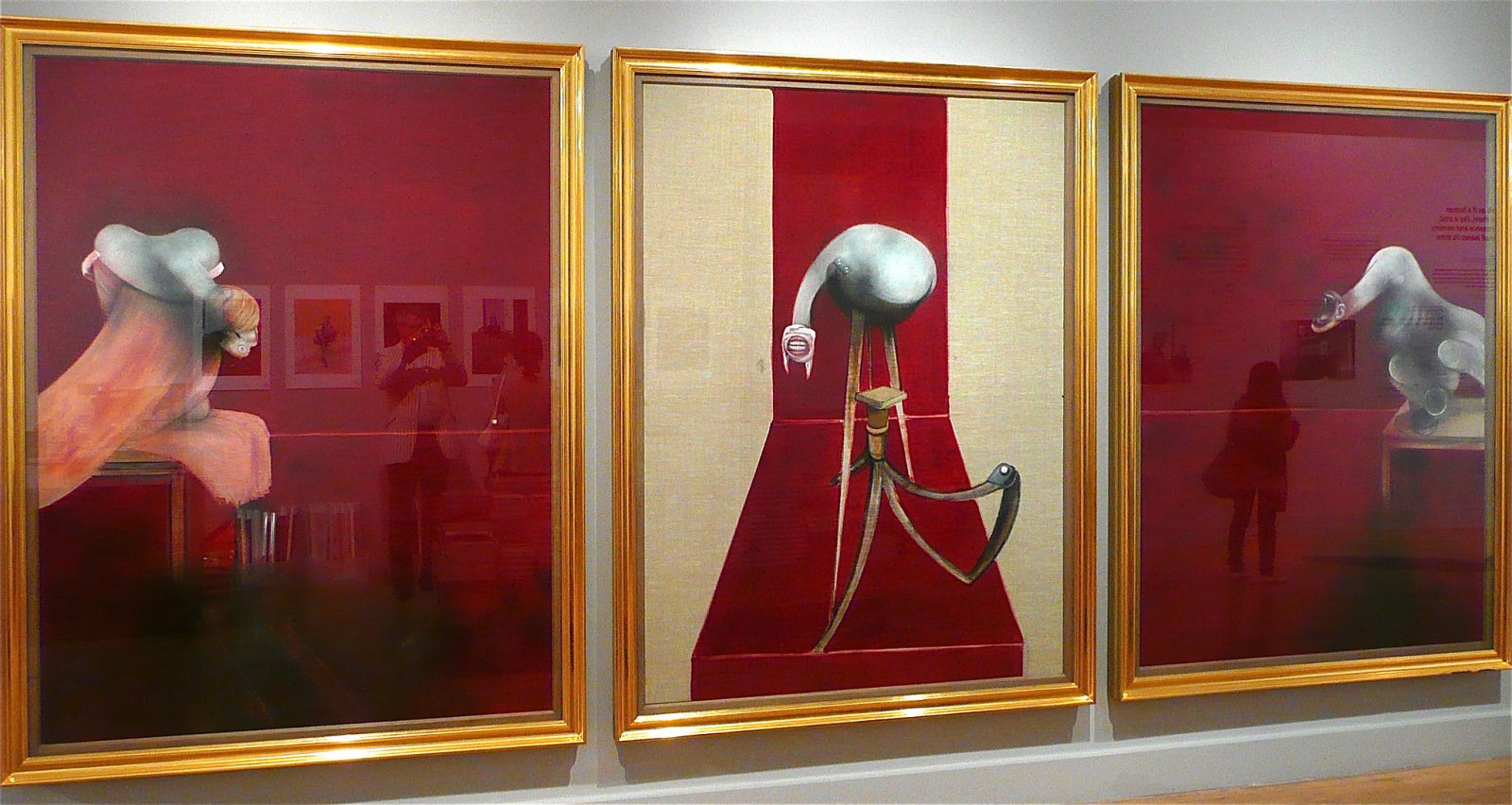 This Saturday (29 January) marks the opening of the Francis Bacon: Man and Beast exhibition at the Royal Academy, which will run until 17 April.

This major retrospective focuses on Bacon’s fascination with animals and their movement and how this influenced his interpretation of the human body. Earning a five star review from Time Out, Eddy Frankel states: “Francis Bacon’s art is a physical experience. It assaults you, it leers off the walls at you. Every figure in this exhibition is twisted and contorted, every face is screaming, every orifice is bleeding. It’s claustrophobic, violent, and properly overpowering. And it’s totally brilliant.”

This powerful and evocative show, which represents the essence of Bacon’s works, shares his earliest pieces right through to his last-ever painting. Unmissable!