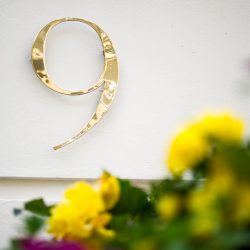 In and around 9 Hertford Street this summer 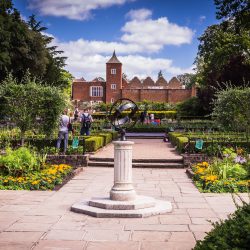 Take a break at 9 Hertford Street this summer 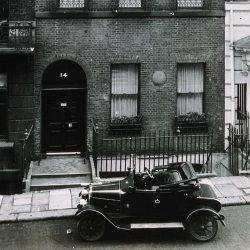 The History of Hertford Street

The History of Hertford Street 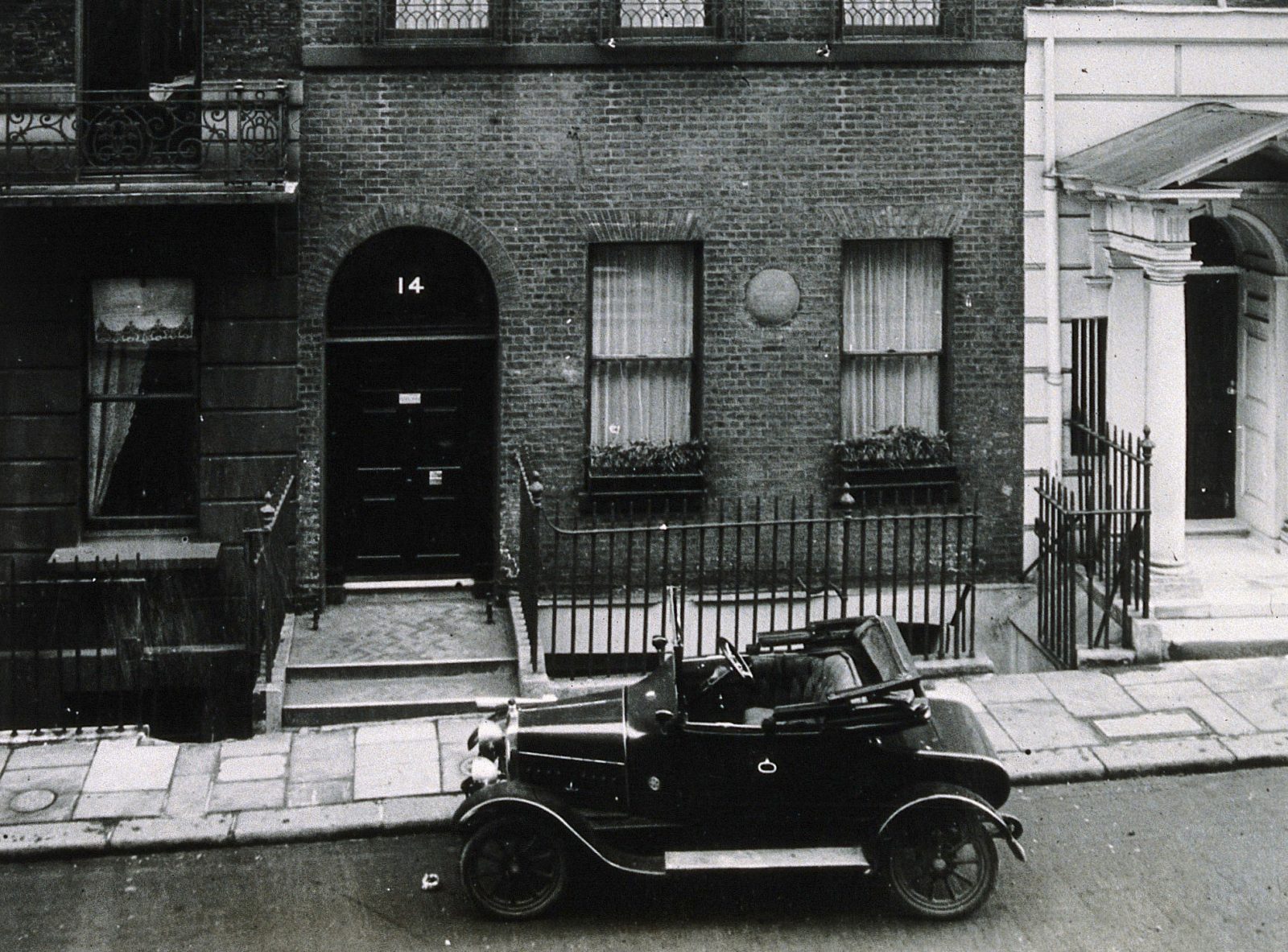 Hertford Street is located in Mayfair, one of the most exclusive areas of London.

Mayfair earned its name from the May Fair which was originally established in the 1600s to raise funds for the Hospital of St James but continued until 1764 when the area became gentrified.

Mayfair was developed on fields belonging to the eminent Curzon family. During the mid-eighteenth century there became an increasing demand for London homes for the gentry to use during the months when parliament sat and the Royal Family were in residence.

Hertford Street was built on Brick Hill Field between 1764-1771 by Henry Holland the elder, his son and John Eldridge. Robert Adam designed the interiors, most notably at 10 Hertford Street, and his original drawings can be viewed at the Soane Museum. The houses are typically Georgian with panelled doors, fanlights, cornicing and interior panels. Space was reserved for stabling for each property. The area retained a rural feel with a large duck pond nearby and a ruling that the green space off the neighbouring Down Street have no railings.

Censuses have afforded us the fascinating information of who lived in Hertford Street. There were peers, parliamentarians, physicians, clergy, stock brokers and people ‘living on their own means’. Households were large with typically 6 – 12 servants including footmen and coachmen.

The 1851 census records Mary Robinson (an annuitant fund holder) living at 9 Hertford Street with her sister, grand-uncle and three servants.

From 1881 until the early twentieth century, Dudley James Fortescue, Honourable Justice of the Peace in Ireland, and his family lived at 9 Hertford Street. Their staff included a butler, a footman, a lady’s maid, a cook, a house maid and a kitchen maid.

During the 1900s, properties were gradually converted into elegant apartments and some altered for commercial use. In 1906 Hertford Street Motor Hire Company opened at 7 Hertford Street, a specialist in Napier carriages (some of which were used by the Master of the Horse for George V’s coronation).

Hertford Street was named after the nearby Hertford Arms which no longer exists.