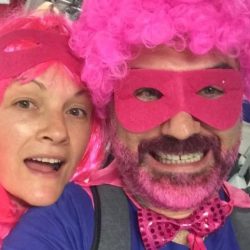 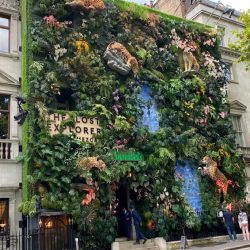 Annabel’s for the Amazon 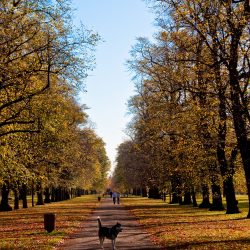 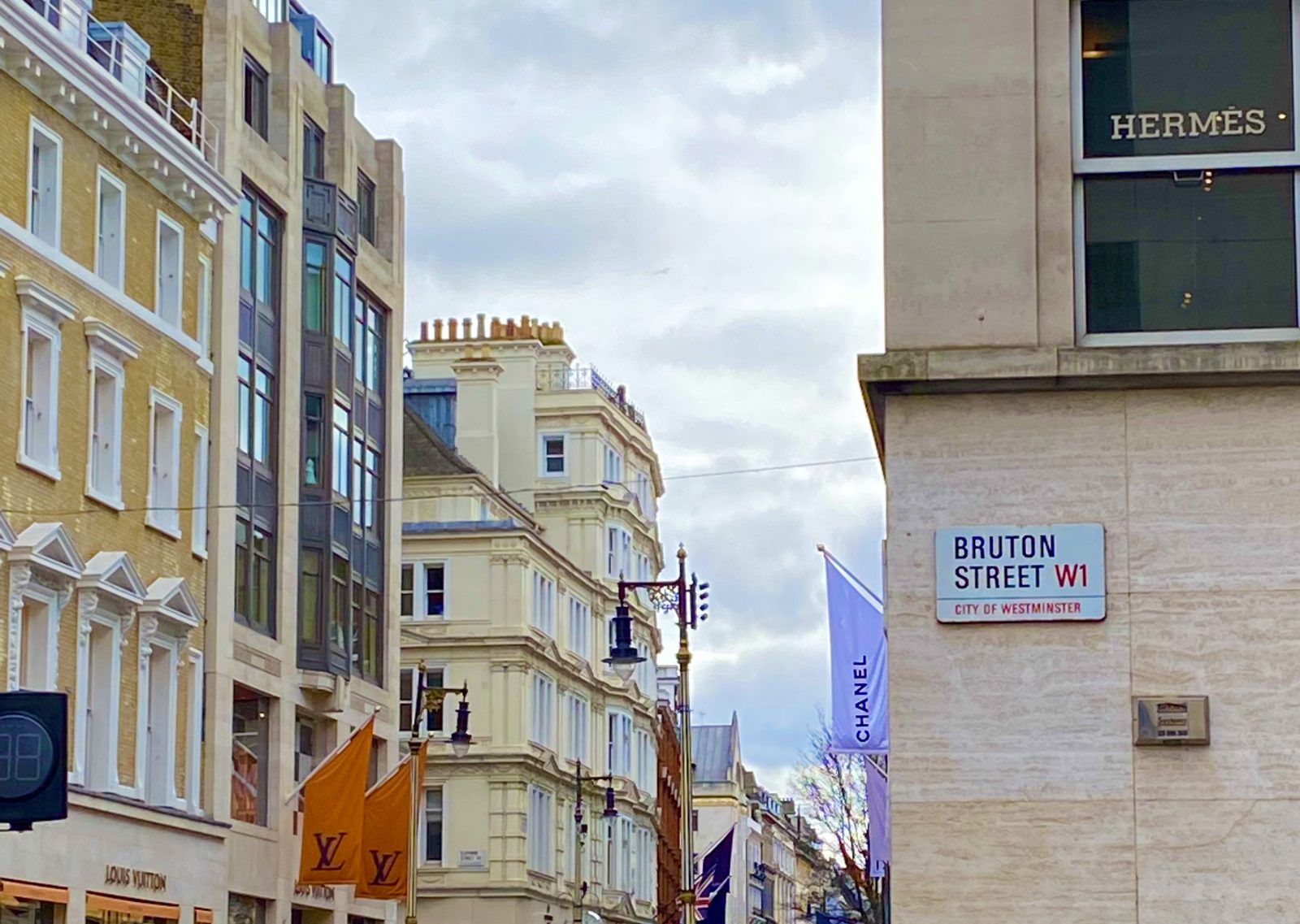 Queen Elizabeth II was born on 21 April 1926 at 17 Bruton Street in Mayfair. It had been the London home of her maternal grandparents, the Earl and Countess of Strathmore, since 1920, which they used during the Season. The Queen’s mother, Elizabeth Bowes Lyon, was photographed leaving the house on the way to her wedding to Prince Albert, The Duke of York, on 26 April 1923. The young couple moved into the house just a few weeks prior to Elizabeth’s birth.

The townhouse no longer stands but it is understood it was in a classical style with arches to the doorway and ground floor windows, and Corinthian columns either side of the large sash windows of the middle floor. It was demolished, along with twenty neighbouring properties, in 1937, and replaced with Berkeley Square House. The site is in an especially lovely part of Mayfair, with New Bond Street at one end of the road and Berkeley Square at the other. It isn’t at all far from Hertford Street, should you wish to explore. The street retains an old coaching inn, The Coach and Horses, which dates back to the 1770s, which is a fabulous stop for refreshments.