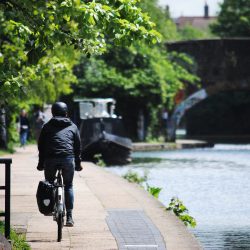 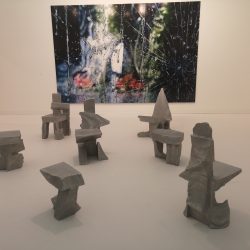 Our hand-picked theatre highlights for the coming months 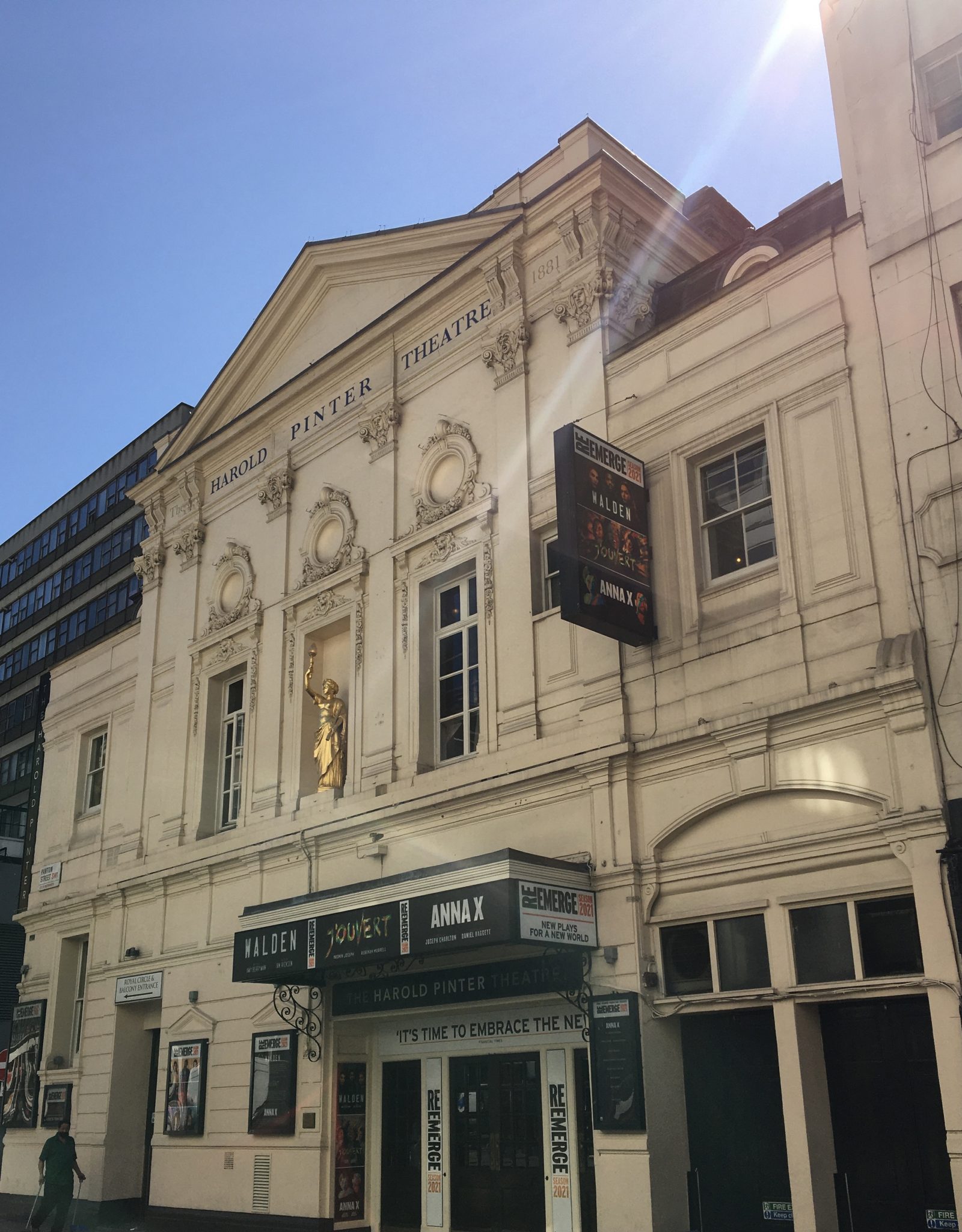 London is known for many things, and one unmissable slice of culture we strongly recommend you take advantage of during your stay is a trip to the theatre. Read on for our hand-picked theatre highlights for the coming months; there is the most incredible choice with something for every taste and age.

This small theatre tucked away in Islington with a huge international reputation produces a diverse range of drama and the forthcoming months are no different. Between 25 September and 20 November 2021 a brand new adaptation of timeless Shakespeare classic The Tragedy of Macbeth hits its stage; set in a near dystopian future this elemental production promises to tell the traditional story of good, evil and power for a modern generation of audiences. Starring as the eponymous couple are Olivier nominee James McArdle (Ammonite, Mary Queen of Scots) and four-time Academy Award nominee Saoirse Ronan making her UK stage debut, and the piece shall be directed by Yael Farber who has directed many popular plays on both sides of the Atlantic. Afterwards between 30 November 2021 and 22 January 2022 comes musical Spring Awakening. Set in 19th century Germany this tale of adolescence, anarchy and love has delighted audiences the world over and has won thirty-six major theatrical awards, including eleven Tony Awards.

Bridge Theatre, Potters Fields Park
The Bridge is London’s newest theatre, having only been open since 2017, but is no less impressive, having already gained a reputation for adapting British classics and introducing new historical works based on social issues, usually with an impressive alumni of cast. Coming up between 2 December 2021 and 19 February 2022 is an adaptation of beloved author Philip Pullman’s novel The Book of Dust – La Belle Sauvage. Set within the same fictional universe as the His Dark Materials trilogy (which is currently being adapted as a BBC One drama), this is a tale of two young people who find themselves both at the centre of a deadly manhunt and caring for a young child who will shape the future of their world. Directing this drama of the daemonic is the theatre’s co-founder Sir Nicholas Hytner, ex-Artistic Director of the National who has delighted audiences of the stage and screen for nearly forty years. Cast is yet to be announced.

Harold Pinter Theatre, Panton Street
Sandwiched in a perfect spot with Trafalgar Square, Covent Garden and Leicester Square all a mere stone’s throw away, this theatre both honours playwright Harold Pinter and his many great works, as well as casting some of the nation’s greatest actors in hooking pieces of theatre. Running from 16 September to 6 November 2021 is comedy Blithe Spirit. Jennifer Saunders, one of Britain’s most popular comic actresses, stars as a dotty but deadly serious medium who is hired by a writer to gather inspiration for his latest novel. Other cast members include Lisa Dillon (Cranford), and Geoffrey Streatfeild (Spooks, The Thick of It), and reunites a creative team from the play’s award-winning run at the Theatre Royal Bath in 2019. As well as this coming up is an adaptation of T. S. Eliot’s final masterpiece Four Quartets. Written as a set of four poems during World War II, Ralph Fiennes (Wuthering Heights, Harry Potter, Coriolanus) delivers an extraordinary tour de force on the nature of time, faith and spiritual enlightenment. This unmissable show has an extremely limited run of just thirty-six performances so swift advance booking is advised to avoid disappointment.

National Theatre, South Bank
Sandwiched between the Southbank Centre and the British Film Institute, on the very edge of the Thames is quite possibly London’s most famous theatre. Three theatres in one building equals a rich agenda full of top shows and talks, plus a bookshop, a bar, restaurants, a learning centre plus exhibitional, workshop and touring facilities, plenty of fun for everyone. There is a constantly changing range of plays and it is nigh impossible to list everything, but a visit to this prestigious location during your stay at 9 Hertford Street could potentially include:

Rockets and Blue Lights (25 August 2021 – 9 October 2021) – a haunting mystery set in both the present and London 1840.
The Normal Heart (23 September 2021 – 6 November 2021) – a groundbreaking drama exploring the devastating 1980s AIDS crisis in New York.
Hex  (from 4 December 2021) – a mythic new musical based on the fairytale Sleeping Beauty.
East is East (7 October 2021 – 30 October 2021) – relations are strained in a multi-ethnic family as maturing adolescents are torn between their traditional Pakistanian father and English mother.
Manor (16 November 2021 – 1 January 2022) – the coast is dominated by a violent storm and an explosive mix of strangers must band together in a run-down manor.

Old Vic Theatre, The Cut
On the corner of the Cut this Waterloo-based theatre is one of London’s oldest, having delighted audiences near and far and acting as a crucible for various theatre companies for over two hundred years. One of the highlights of its calendar is its annual re-telling of A Christmas Carol, consisting of a diverse ensemble both on and off the stage and running between 13 November 2021 and 8 January 2022. The classic novella was adapted by famed screenwriter and playwright Jack Thorne (His Dark Materials, Harry Potter and the Cursed Child), and is uniquely staged so that each audience member is completely immersed in the unfolding story. Afterwards between 24 January and 19 March 2022 is a piece focusing on the ethics of cloning known as A Number. Lennie James (The Walking Dead, Line of Duty) and award-winning RSC alumni Paapa Essiedu play father and son in a gripping drama exploring what it costs to start again. Thrilling audiences between 16 April and 8 July 2022 is legendary musical Into the Woods, which intertwines many works of the Brothers Grimm, but with a darker edge as the consequences of the well-known characters’ quests. There have been several iterations since the play’s 1986 San Diego debut, including a Disney film starring Meryl Streep and Emily Blunt; but this version will be thrillingly directed by Monty Python member Terry Gillam in collaboration with the Royal Opera House’s Movement Director Leah Hausman.